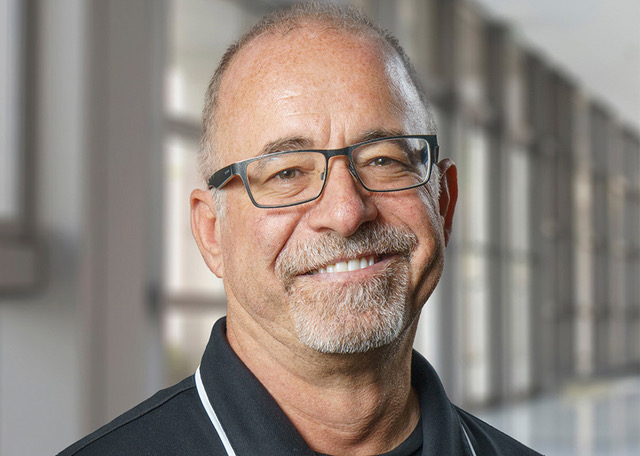 Richard Quincy is the Head Physical Therapy and Athletic Trainer for the Glendale Raptors Professional Rugby Team and the Associate Medical Director for Major League Rugby.  Quincy as known by his colleagues and athletes has been working with rugby at the local level (high schools and Ohio State University), the national level (Bingham World Cup) and the international level serving as an ATC and Physio for USA Rugby since 2010.  He was involved with USA Rugby Sevens National Team including Vegas Sevens and most recently the Head Physio for the USA Eagles at the 2015 Rugby World Cup in London.  Last year he was the medical director for the Ohio Aviators in the PRO Rugby League.

Quincy, who was born in Decatur, Illinois, completed his undergraduate work at Colorado College and his Master’s of Science in Exercise Physiology at Michigan Technological University. He received a degree in physical therapy from the University of Wisconsin-La Crosse and is working toward a Ph.D. in sports psychology at San Diego University of Integrative.

Richard Quincy served 16 years (1991-2007) at his alma mater in a variety of capacities including faculty member in the sport science department, the 1986 graduate also taught a course in biomechanics.  Quincy was a longtime fixture behind the bench as Colorado College’s hockey trainer.

In 2007, Quincy accepted a position as Medical Director for the U.S. Ski and Snowboard Association in culminating in the “World’s Best” performance for US Ski and Snowboarding at the Winter Olympics and Winter Paralympics in Vancouver in 2010.  In 2010, Quincy accepted the position as the Associate Medical Director for The US Olympic Committee and managed the medical needs of all the athletes at the US Olympic Training Center in Chula Vista from 2010-2014.  Then in 2014, Quincy accepted a position in Sports Medicine at The Ohio State University for a three-year opportunity before finally deciding to return home to Colorado to be near family in 2017.

Send us an email and we'll get back to you ASAP.